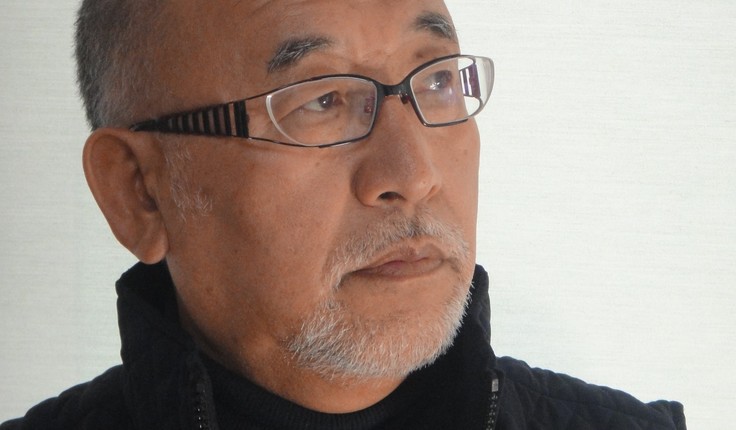 IFLA now have the results from their recent election round for the IFLA APR committee chair and Honorary Secretary roles. These results are not official until ratified at the next AGM in August but may be of interest to members to see who will hold these positions for the next two-year term.

The following positions were contested and so these people were duly elected to take on their respective roles, at the conclusion of our next (virtual) AGM in August; both for their second term from 2021 - 2023:

The following people were standing unopposed and so will begin their positions for their first term during the 2021 - 2023 years, after the August AGM:

The current IFLA APR president, Takano-san from Japan, was standing unopposed for a second term as president, but I'm sad to report that he is now unable to take on that role due to ill health. This means that IFLA now need to hold a fresh election for the regional president. It is a significant role, providing leadership in our region and contributing to the global work of IFLA. If this sounds like something you could be interested in pursuing, then please consider standing for the role of IFLA APR president.

The IFLA APR constitution requires anyone standing for president to have attended at least two out of the last six APR council meetings as a delegate or observer. If you are eligible, or if you have any questions about the role, please contact me soon; the nominations close on 2 June 2021.

You may not be ready for the presidential position just yet, but may be interested in attending the next AGM as an observer and thus work towards eligibility for a leadership role in our region.

Please let Mike Barthelmeh know and you will be added to the attendee list under the NZILA umbrella. The virtual meeting will be held in mid August.