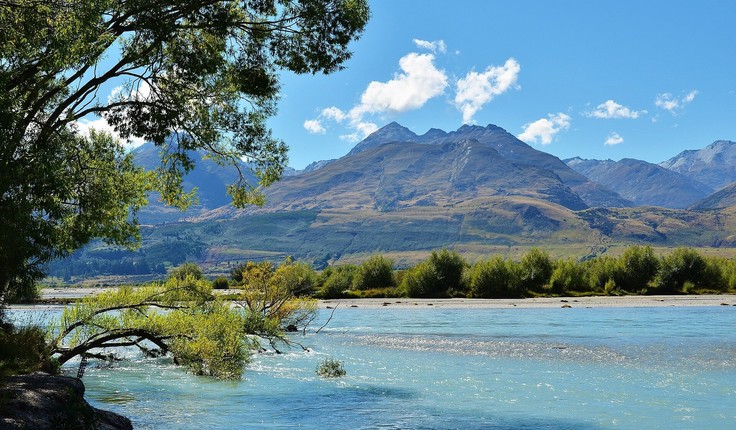 The four key issues prompting the RMA reform were: the pressure our natural environment is under; urban areas struggling to keep pace with population growth; an urgent need to reduce carbon emissions and adapt to climate change, and the need to ensure Māori have an effective role in the system.

The devil may well be in the detail but on the face of it the Government plans for reformation of the Resource Management Act look promising says independent researcher, Dr Diane Menzies.

The Government’s announced three new pieces of legislation to replace the complex and lengthy RMA -  the National and Built Environments Act (NBA); the Strategic Planning Act (SPA) and Climate Change Adaption Act (CAA). These are in line with recommendations from the independent Resource Management Review Panel.

The NBA will be progressed first, with the development of an exposure draft which will go through a special select committee inquiry from May to September. It’s hoped it’ll then be law by the end of next year. A collective of Māori entities will work with the Government on that exposure draft, a move that’s been welcomed by Dr Menzies as one of the most important features of the reform.

“I know that was a huge frustration, even though the RMA itself enabled that to happen it wasn’t actually happening, so this will change that stance,” she said. “Giving effect to Te Tiriti and having more inclusive decision making rather than keeping sectors of the population out of it, I would see as one of the major benefits.”

Dr Nicholas Kirk, an environmental social researcher at Manaaki Whenua-Landcare Research agrees. But he points out some iwi already struggle to participate in local government planning and consent processes, with different iwi having different capacities to contribute.

“To effectively partner with Māori, central and local government will need to recognise how past decisions have disempowered tangata whenua and made it more difficult for them to participate in decision making processes, while also providing mechanisms that enable Māori to contribute more easily to planning and policy processes.”

The Government says it’s aiming to pass both other pieces of legislation - the SPA and the CAA - in this parliamentary term.

Dr Menzies says one of the problems with the RMA has been it’s emphasis on mitigation rather than trying to look positively at what can be done in the future. She believes the shift in thinking in this new legislation towards positive outcomes will provide new opportunities for landscape architects, particularly around working with iwi, and in roles that take account of a more diverse population.

“I think that will be a catalyst for landscape architects and other designers thinking creatively rather than thinking about shrubbing it up or mitigating proposals that aren’t ideal or geared to the future. I think probably a key, to answer that question you had of ‘what is important’ I think it’s that 30 years of strategic planning that will help a lot.”

Dr Kirk again: "The shift from a complex effects-based management system towards one that focuses on the achievement of positive outcomes within environmental limits is to be lauded. 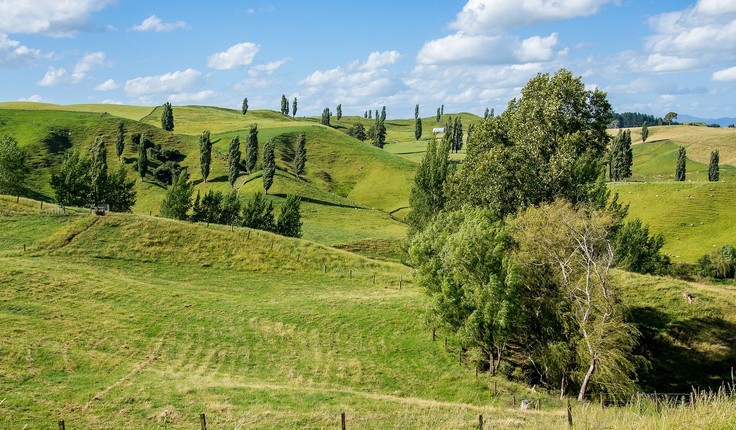 The Government says the RMA hasn’t sufficiently protected the environment, and wasn’t clear enough about how to apply the purpose of sustainable management of natural and physical resources. It says managing adverse effects has been too often achieved through litigation on a case-by-case basis – with insufficient overarching vision as to what needs be achieved for the natural and built environments.

“These outcomes will need to be general enough to represent the enormous diversity in New Zealand’s built and natural environments, while also being specific and attainable.

“When trying to achieve this balance while setting positive outcomes, there is a risk we set unambitious outcomes that fail to redress the multiple overlapping problems New Zealand’s built and natural environments are experiencing.”

Dr Menzies is encouraging landscape architects to keep an eye out for the draft law and to be proactive in commenting or making submissions on it.

The key elements so far: