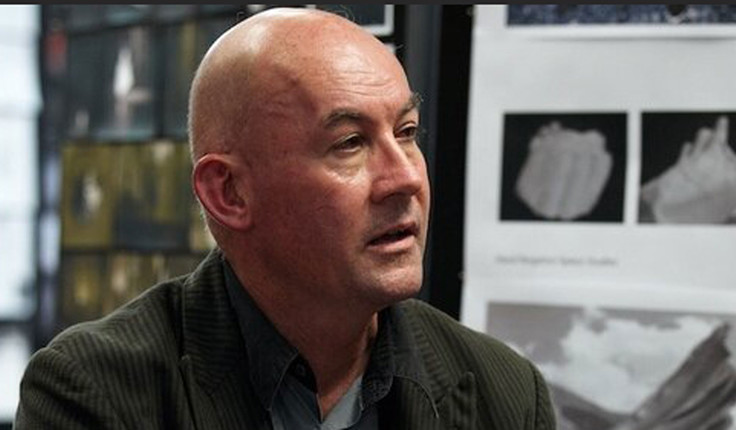 “It looks like security measures for terror.” That’s the scathing verdict of Bill McKay on Auckland’s Queen Street. A senior lecturer in Architecture and Planning at Auckland University,  McKay is referring to the concrete blocks staggered up and down the road to separate pedestrians and cyclists from traffic.

Speaking to Radio New Zealand’s Kathryn Ryan on the Nine to Noon programme recently, McKay described Queen Street as a “cock up … uninviting and unattractive.”

Auckland Transport’s work along Queen Street is part of the new Access for Everyone strategy, aimed at prioritising walking, cycling and public transport. The pilot is a key concept in the city masterplan, which was endorsed by the council planning committee in March. And being a pilot, it uses temporary materials and tests a range of activities to help people use the space.

“It’s a disaster,” McKay says. “I support the transition to fewer cars in central city, lowers speeds, reduction in through traffic and an increase in alternative transport. But the transition from the 20th Century car-dominated city to a walkable liveable inner city is difficult and has to be handled carefully.” 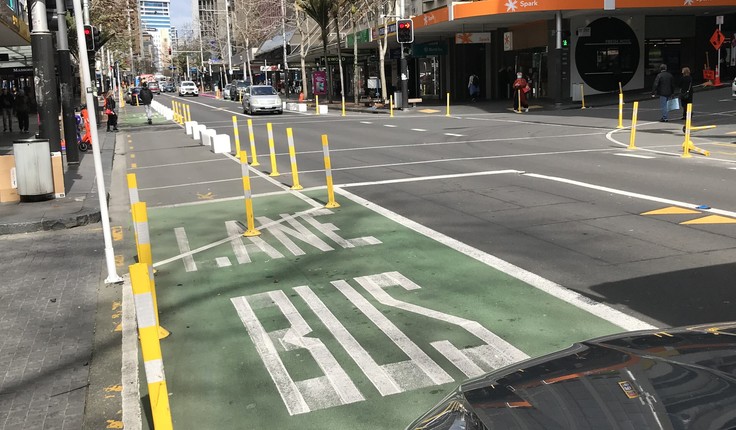 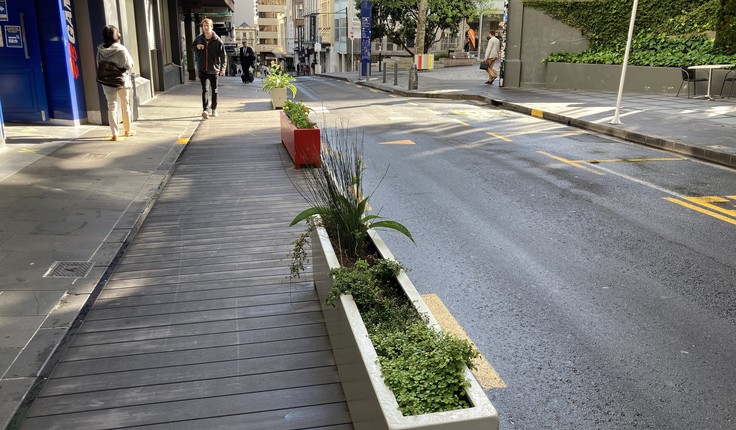 Queen Street (managed by Auckland Transport), he says, “is a confusing mix of old road markings and new colours on asphalt lanes that mean I-don’t-know-what. Its cluttered rather than coherent, not easy to navigate (I got told off) and it feels like roadworks or temporary security measures to combat terrorism.”

High Street was managed by the Auckland Design Office. “You can see where to walk, its attractive and inviting, but still cheap and temporary, able to be tweaked or changed or other options trialled, says McKay. “It was designed by urban designers and they had on-going discussions with locals and businesses.

“AT wont talk to locals and businesses and interested parties about what, where, when, how and for how long.

“Free advice from me to the council and AT - that won’t listen - get proper urban designers; consult properly; make the city centre attractive inviting and safe; and work to increase the number of people living in and visiting the central city.”

*Bill McKay refers to the Auckland Design Office as disbanded. While that was a proposal earlier this year the office has now been restructured.