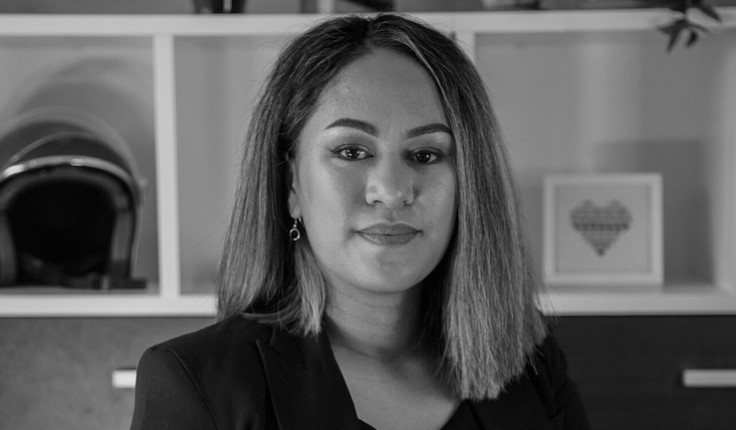 Auckland landscape architect Jackie Paul is off to one of the world’s leading universities to continue her study.

Just three years after graduating from Unitec in Auckland landscape architect Jackie Paul is off to one of the world’s leading universities to continue her study. Paul leaves in two weeks for Cambridge University in the UK to pursue a Master of Philosophy in Planning, Growth and Regeneration.

“I’m stoked”, Paul told LAA. “Initially there was a lot of uncertainty (because of COVID-19) but I feel more confident now.”

Paul applied to both Cambridge and the London School of Economics and was accepted into both.  She chose Cambridge after taking advice from mentors and colleagues.

Since graduating Paul has been in the area of Maori housing. She’s a lecturer at Unitec’s School of Architecture, and a researcher at Ngā Wai a Tūi Māori and Indigenous Research Centre.

Of Ngāpuhi, Ngāti Tūwharetoa, Ngāti Kahungunu ki Heretaunga descent Paul would eventually like to return to her father’s ancestral home in the Far North to support her whanau plan their papakainga (housing development on ancestral land) and marae development.

Her Cambridge course lasts 10 months, after which she’ll return to New Zealand to continue projects with the National Science Challenge.

“I was really grateful that our team were able to make this work, where I do this 10 months and come back to continue that kaupapa,” she says.

Paul would also like to complete a PhD in planning or landscape architecture.