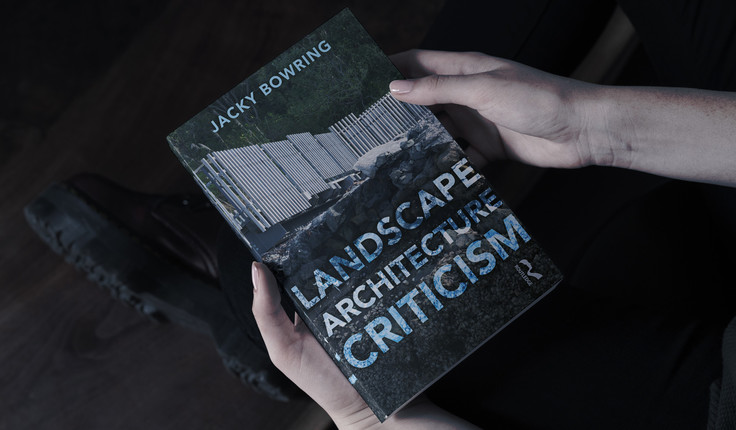 Dr Jacky Bowring, Professor of Landscape Architecture at Lincoln University, has written the world’s first book on the critique of landscape architecture.

Due to be published by Routledge in the next few weeks the work, aptly named Landscape Architecture Criticism, delves into questions around project evaluation and measuring success. How do we know, for example,  if built or unbuilt works of landscape architecture are successful? What strategies are used to measure the success or failure, and by whom? Does design criticism only come in written form?

The book - Bowring’s third - also brings together diverse perspectives on criticism in landscape architecture, establishing a substantial point of reference for approaching design critique, exploring how criticism developed within the discipline.

It’s based on a masters course she’s been teaching for the last 10 years at Lincoln University, where she’s a professor of landscape architecture.

“One of the things about a young profession like landscape architecture is you can’t really write much about criticism until it’s built up a body of thinking,” Bowring told Landscape Architecture Aotearoa. “And the time was (now) ripe.”

Bowring sets up a framework for critique which is based on the work of architectural critic Wayne Attoe from the 1970s, where he set out three categories that criticism could fall into - descriptive, interpretive and normative.

“Normative is of course based on norms and that’s the only type of critique which is evaluative so that’s where you are looking for success,” Bowring says. “And when you are thinking about success you have to think ‘what am I basing my judgement of success on?’

“What’s your reason or purpose, your theoretical position?”

For example a feminist critique of a playground is going to be very different, potentially, from one based on context where an assessment would look at how it responds to the region or whether the materials used reflect the local character.

“The book is really based around getting clarity of your reasons for writing or performing a critique,” Bowring says. “It’s really an encouragement for people to be very explicit in their thinking.” 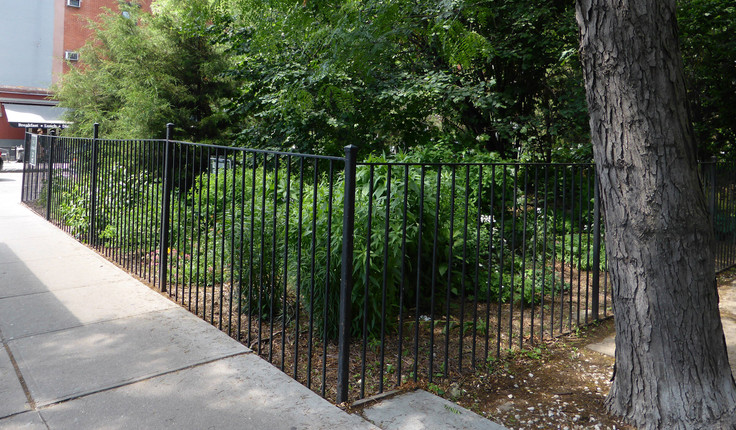 Do we feel differently about this design if we think it is an abandoned, weedy bit of the city; Or if it is an intentional piece of environmental art? Alan Sonfist’s Time Landscape, Manhattan, New York 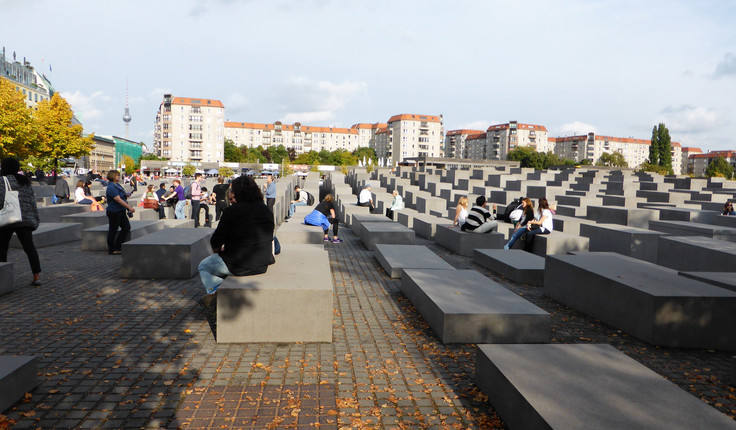 How do we know if a memorial is successful? Should there be people sitting on it, having their lunch, playing? Peter Eisenman’s Memorial to the Murdered Jews of Europe, Berlin

And that should follow through into their own design work, she says.

Bowring has included a chapter on unbuilt work, to help design panels or competition judges interpret what they see on screen, and beyond “seductive graphics”. “They need to really understand how something might be when it’s implemented,” she says.

One of the international projects Bowring considers in the book is the Maya Lin Vietnam Veterans memorial in Washington DC. She chose eight critics who’d all analysed the memorial and come up with very different perspectives.

“That’s one of the most vivid ways of understanding the power of critique because a critic can really make us see works in very different ways. Here you have one site through eight different lenses. It does really make you aware of being conscious of your position.”

And if you get in quick the eBook version is currently on special with Routledge with a current saving of $21.

The book can be pre-ordered on Amazon (paperback option available).

It is envisaged that the book will also be available for purchase at local NZ book stores once retail is back open.