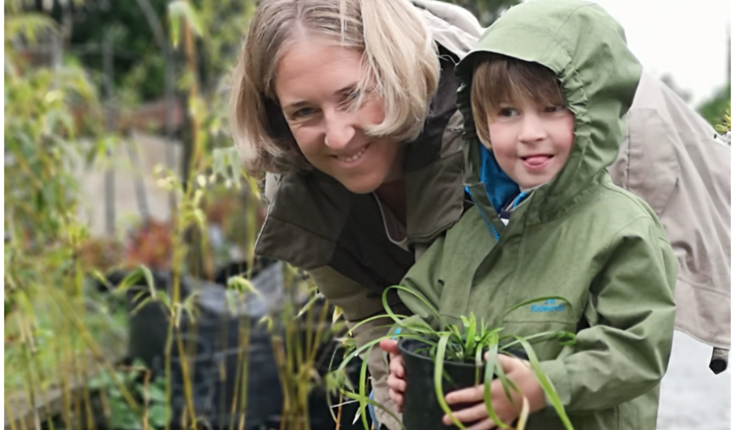 The pull of family brought Sarah Wolfe back to New Zealand. After 10 years travelling and working as a landscape architect abroad she wanted to reconnect with her parents and put some roots down on home soil. And the fact that Gisborne also had great surf sealed the deal with her partner Ian.

“You know I wasn’t even sure that landscape architecture was even a thing in Gisborne,” Wolfe says. “Before I’d gone away it wasn’t, so I wasn’t even sure what I was going to do. I certainly wasn’t thinking about setting up my own business.”

So upon her return in 2012 she got a job as a cable locator with an electrical company, working on construction sites. “It turned out to be a really great experience as I was working on site alongside numerous different disciplines within the contracting realm and increasing my knowledge in all things construction which has assisted me in my work today,” Wolfe says.

A stint at Gisborne District Council followed, where she got an insight into how councils work, as well as involvement in numerous public realm projects like the walkway between Waikanae and Midway beaches.

Fast forward to 2016 and she found herself with a new baby (Angus) and a new company, Oliver & Wolfe. A lot had happened in the last few years. She’d gone from working in America, Australia and the United Kingdom (where her main project was based in Abu Dhabi), to provincial New Zealand. Gone from working on large scale projects like the Msheireb Heart of Doha Project - touted as the world’s first sustainable downtown regeneration project - to residential gardens, master planning for schools and marae, playground design, revegetation projects, visual assessments and container design. Gone from being part of multinational design business Gensler - which has around 1200 employees - to being it. The One.

“You know I have a massive friend circle of landscape architects around the world,” she says. “So there’s lots of people I can bounce ideas off. It makes me a little bit more conscious of what I’m doing and it’s been a great confidence builder.” 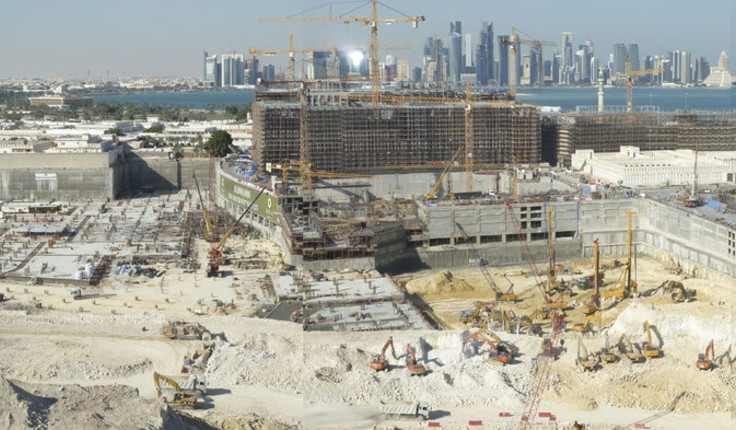 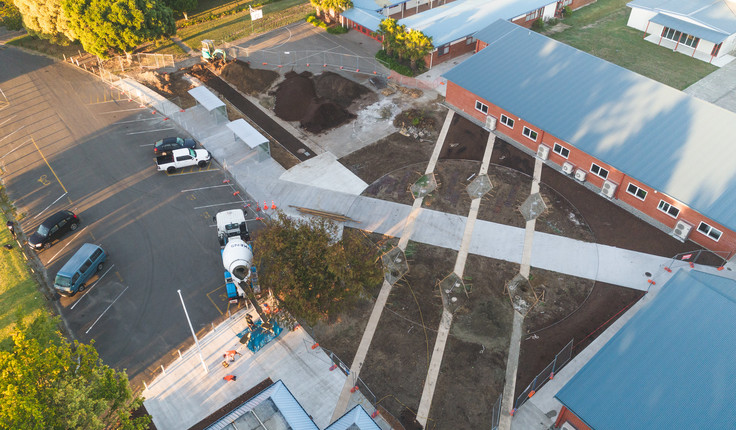 The Campion College entrance under construction

Wolfe loves designing in the environment she grew up in. Her family has a generations-deep history in Poverty Bay. Family legend has it that Captain George Edward Read - born a Bloomfield like her and a rather colourful character in early Poverty Bay, was her great great great grandfather’s brother. Read dropped the Bloomfield to avoid confusion and set up a trading post where the Gisborne Port is now. He also gained land holdings inland from Gisborne where Sarah grew up and that connection to the land is important to her.

“I love understanding the history and stories of the landscape I’m working in and bringing those layers out through design,” she says.

Her company’s (she’s taken on a project manager and contracts out other work as necessary) helped with the upgrade of Manutuke Township, local playgrounds and the master planning of schools such as St John’s and Campion College. With the latter she’s built a relationship between the school and the Taruheru River which borders it, providing numerous  “real world” learning opportunities for the students. Her master plan includes water sensitive urban design features, like rain gardens so students can understand the importance of filtering stormwater before it flows back into our waterways. She’s also incorporated productive gardens, riverbank revegetation and outdoor performance areas.

And she has plans to expand the container garden arm of the business, which she believes could be a big hit at events like festivals and weddings, as well as on patios. She’s already looking to source large scale pots - over a metre in height that are different to stock standard concrete planters.

Number two child - daughter Indie - joined the family just six weeks ago. So Wolfe’s relying heavily on her project manager Kylie Dowding and contractors while she’s on maternity leave. But she’ll be back full time in the New Year, working around family commitments, often in the early hours of the morning.

“I’m getting used to being sleep deprived (son Angus is three and a half),” she laughs. “In fact I’m talking to you now with one eye closed.

“I get a great amount of joy from doing what I’m doing. Sometimes it does get tough but I’ve got great people around me, my husband really supports me,  so we can make it work together. Clients will just get emails from me at 1am.” 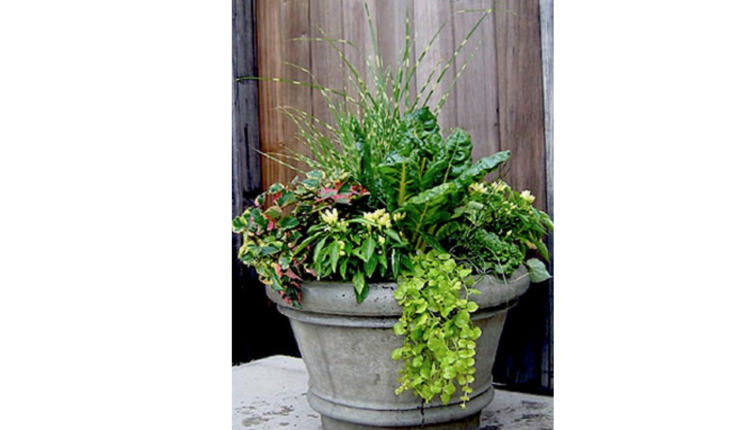 Sarah wants to expand the container arm of her business