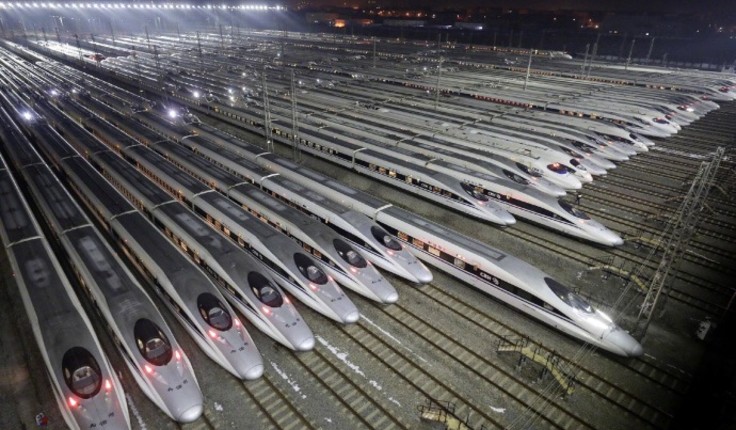 Landscape Architect Chris Bentley is a partner at Boffa Miskell, and was the founder of the company’s Shanghai office. He frequently travels between Auckland and Shanghai, and a recent journey led him to compare public transport between the two cities

Certainly, the big difference between Shanghai and Auckland is the number of people. Compared with under 1.5 million for Auckland, Shanghai’s population is officially 25 million – and with that comes a huge need for efficient public transport.